Open Cosmics can provide a foundation for your cosmic-ray project’s data needs.

Datasets from across projects can receive DOIs and be stored in single location. Coming soon!

Open-source software will be available for education and research. Coming soon!

This are some of the projects which could potentially use Open Cosmics.

A cosmic-ray detector for your Raspberry Pi

Turn your phone into a cosmic-ray detector 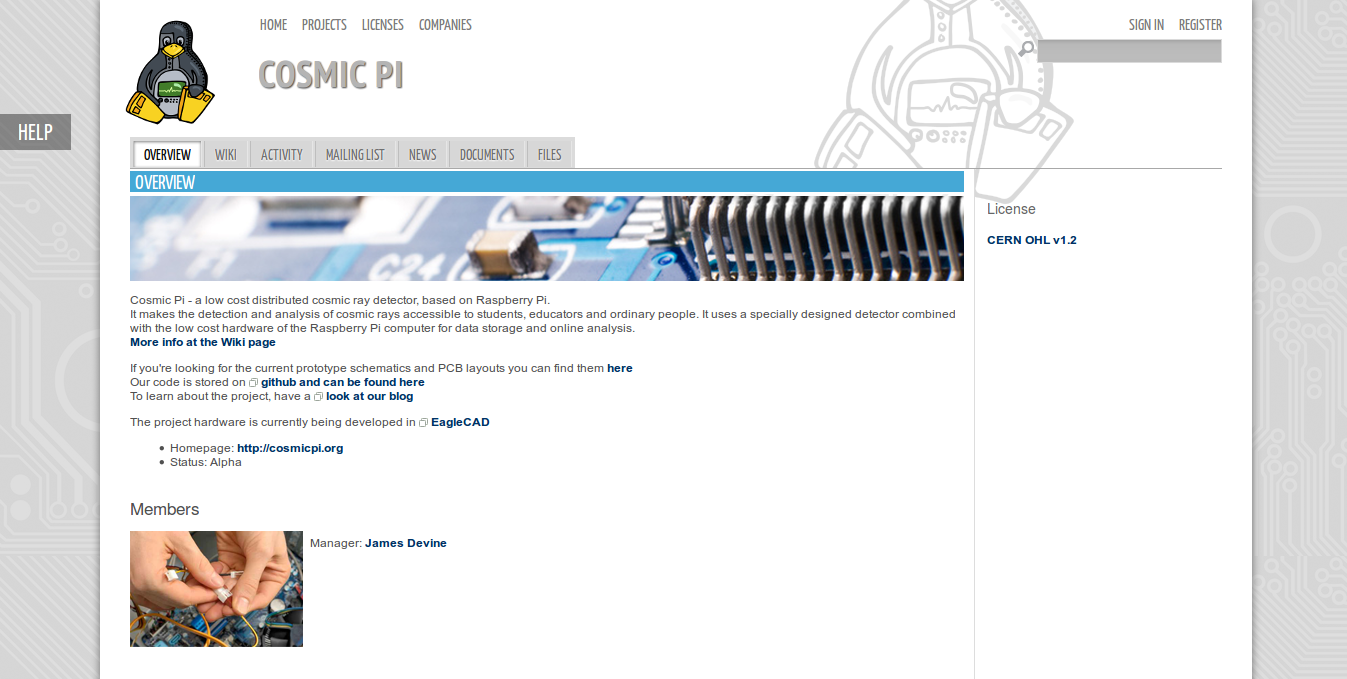 Cosmic Pi - a low cost distributed cosmic ray detector, based on Raspberry Pi. It makes the detection and analysis of cosmic rays accessible to students, educators and ordinary people. It uses a specially designed detector combined with the low cost hardware of the Raspberry Pi computer for data storage and online analysis. 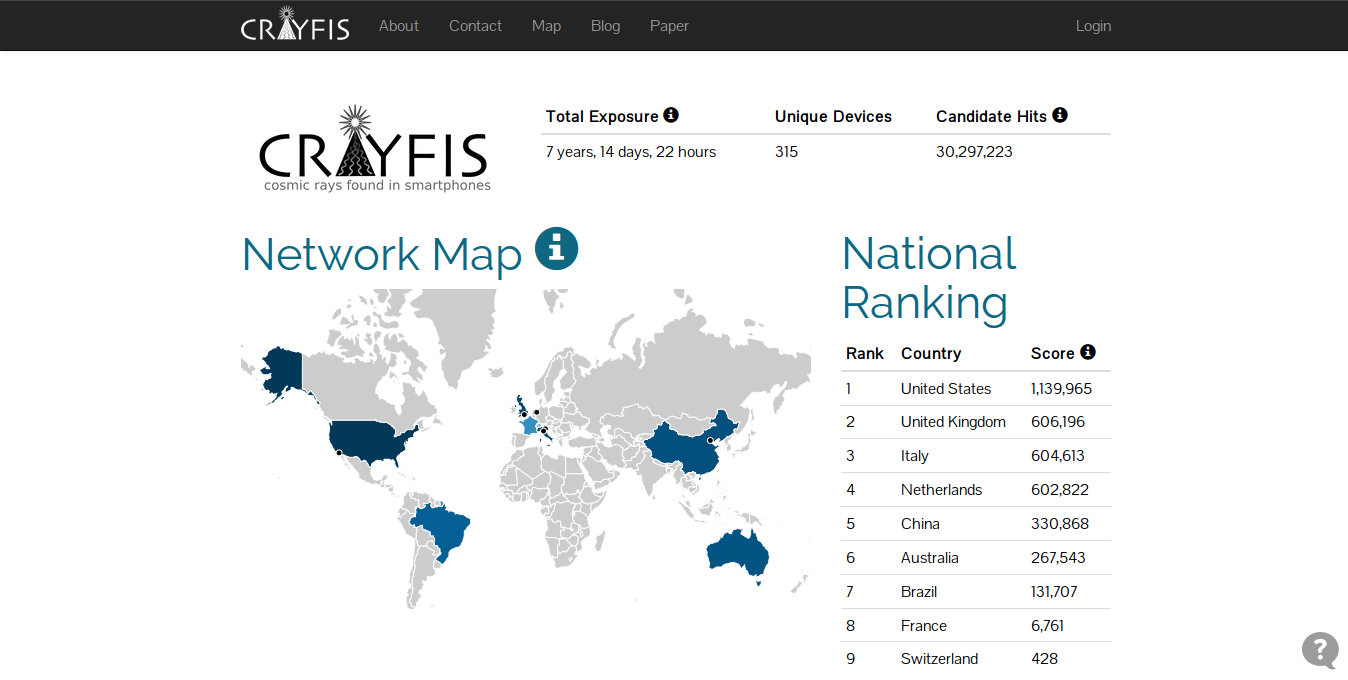 The CRAYFIS project is a novel approach to observing cosmic ray particles at the highest energies. It uses the world-wide array of existing smartphones instead of building an expensive dedicated detector. 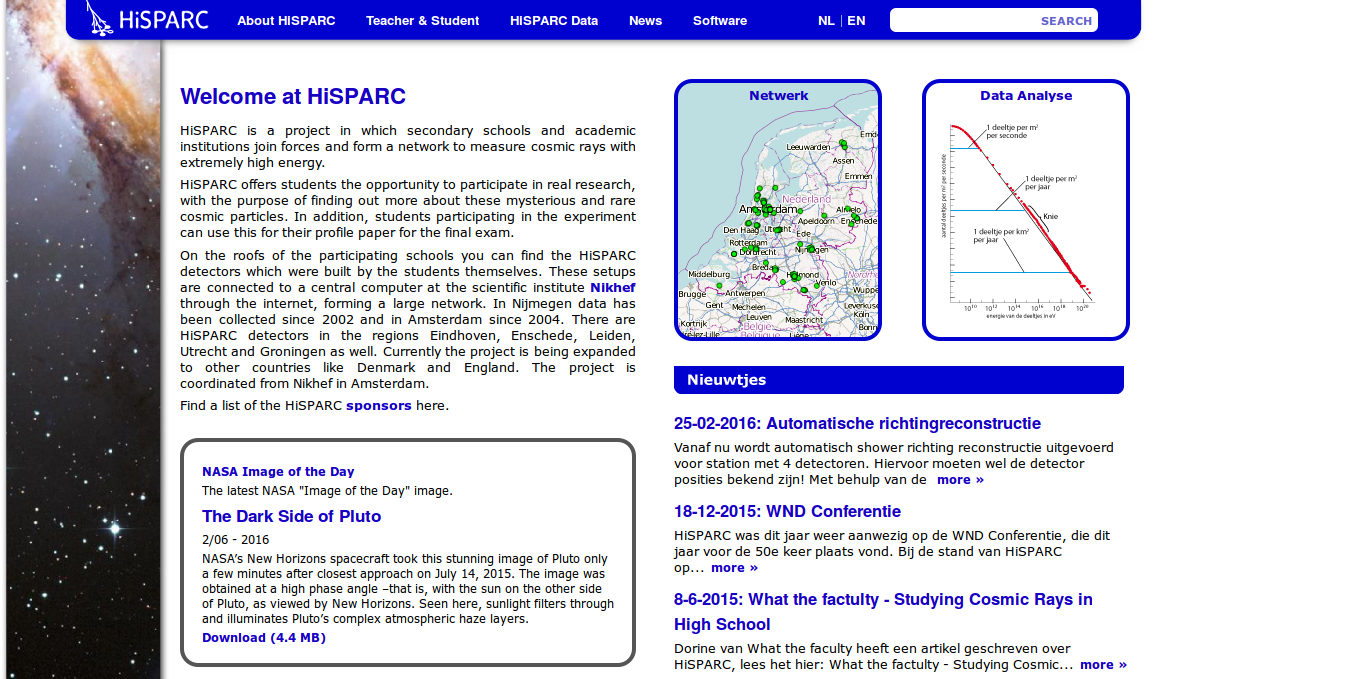 HiSPARC offers students the opportunity to participate in real research, with the purpose of finding out more about these mysterious and rare cosmic particles. In addition, students participating in the experiment can use this for their profile paper for the final exam.